New York City FC have announced, via the official club website, that they have acquired defender Ethan White from the Philadelphia Union.

This is the second time that the central defender has been traded, as he arrived in Philadelphia from D.C. United in January 2014 via a trade.

The defender played 26 games for the Union in the 23 months that he was there, but admitted that he is looking forward to a new challenge in New York.

I’m really pleased. It’s a great opportunity for me to join an exciting club that’s looking to do big things. I’m very happy to be a part of this and I am determined to help the club achieve success. I’m already looking forward to joining my new teammates for pre-season. 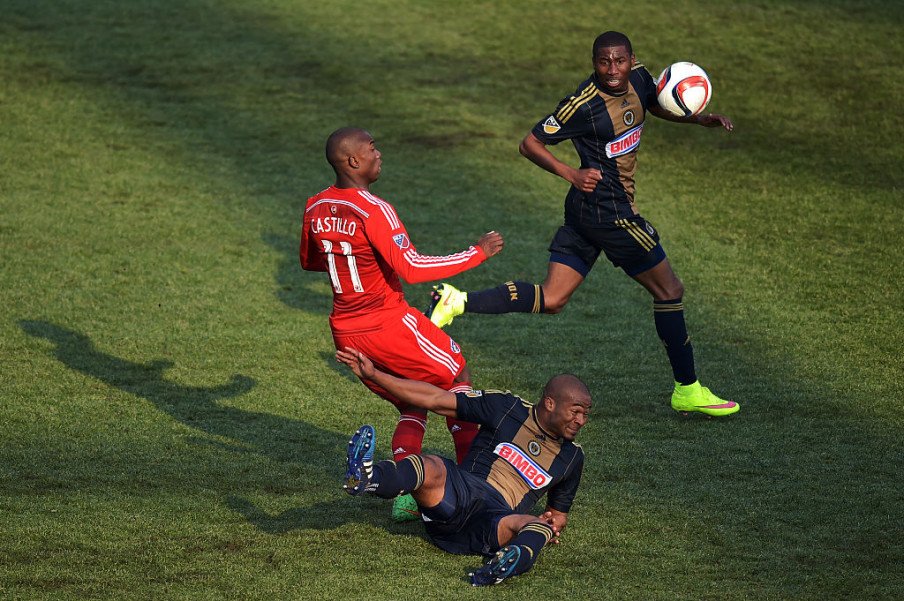 Former Manchester City and Sunderland midfielder Claudio Reyna, who is now the Sporting Director of New York City FC, said that the club are pleased to have acquired such a young, gifted player with the potential that White has.

We are excited to add an athletic and experienced center-half in Ethan White to our roster. He is a young player and we are looking forward to working with him and developing his game even further.

The 24-year-old was capped by the U-20 United States Youth National Team but is yet to earn a cap for the full national team. He will hope that this move can propel his career and earn him a call-up.