Coverage surrounding MLS Cup understandably involves an awful lot of cheerleading for the league, as well it should, from every league source and analyst involved in its production. But one less-than-salutary assessment of MLS that stuck in my memory from that weekend was former MLS standout (and top-notch analyst) Alejandro Moreno’s remark that while the league’s level of play had grown on the surface, it was decaying underneath. The top 8 guys on the roster, he said, are better than they were when he was playing, but the rest of the roster is worse, often filled with players who would never have made an MLS roster in the days of a 10- or 12-team league.

While we might want to object and stick up for our beloved league, the truth is that that’s alarming for a layman to hear from the mouth of an expert. And while many MLS fans hope that the answer to this problem lies in (what we perhaps fantasize to be) the vast untapped pools of future talent learning their trade in MLS clubs’ academies, those homegrown signings that in coming years will line the roster of every club, there is a potential for misuse of those signings that not only doesn’t bode well for the league but offers support and explanation for Moreno’s grim assertion.

Take the league’s latest homegrown signing, who like all such signings is afforded a nice press release from league and club alike all to himself. While I know as much about University of Florida-Gulf Coast center back Aaron Guillen as you do after reading this sentence, let’s face it – FC Dallas has an unfortunate history of signing, not playing, and subsequently discarding its homegrown “talent.” Nothing after the press release, as the saying goes. For longtime fans, Guillen’s signing can’t help but conjure up non-memories of Richard Sanchez, Bradlee Baladez, Bryan Leyva, and a whole bunch of other guys whose names I had to look up in order to write this piece. 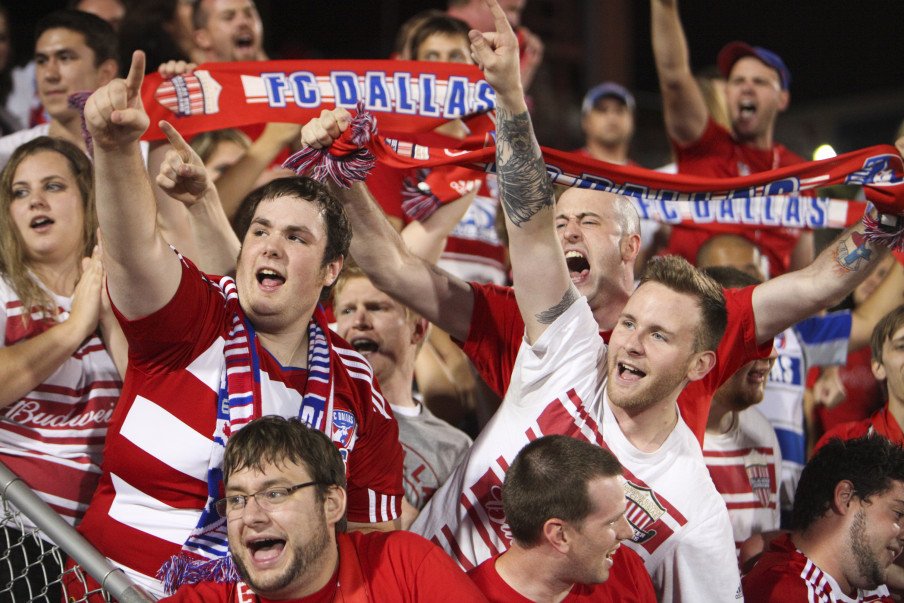 Guillen may turn out to be Dallas’ next top centre back, of course, and I can’t confidently predict otherwise having never seen him play, but reading as much as I do about potential homegrown signings and draft picks and never having heard his name before the announcement of his signing is a BIG red flag that maybe the Hoops’ homegrown model is… let’s just say different from how the league envisioned homegrown models to be.

Be honest, which seems more likely to you: that Dallas signed Aaron Guillen to avoid losing him to the draft, where 19 other teams stood to snatch him away if they didn’t move, or that they reasoned they can lock down an end-of-the-bench slot for an inconsequential sum of money for a year or two, and just discard him and do it all over again when the need arises? If the latter, it pains me to say it, then Moreno’s never-in-my-day pronouncement starts to sound a little more poignant.

Is this going to develop into a league-wide problem? Perhaps not; certainly most teams hand out homegrown contracts as something closer to family heirlooms than Halloween candy, and suffer the mixture of hits and misses with those players that one would expect. But when New York Red Bulls sign six – six! – homegrown players in one offseason, even with the pedigree (fancy word for “hype”) that most of them carry, anyone would have to be suspicious that maybe the swaggering new front office has been keeping one eye on Dallas and the other on their own wallet. 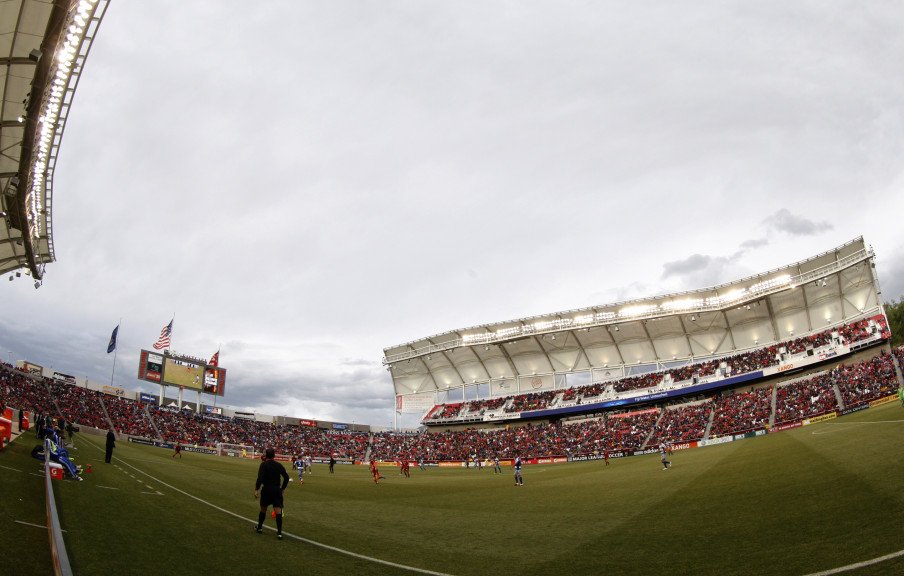 The proof will be in the pudding: when player salaries are released, pay close attention to how much MLS teams are actually investing in their homegrown talent, in the true sense of the word, and you might see that this isn’t about investment at all so much as rounding out the corners.

This business model can’t be allowed to become widespread, or to continue indefinitely. Do not adjust your television, the draft is receding in its importance in the supplying of new talent to the league, but if the talent coming out of the academies instead of the draft is sitting at the end of the bench while a few foreign signings du jour duke it out on the field at six times the salary, then in the final analysis the league isn’t really developing anything.

It may never be the Qatari league, but it will never connect with American audiences like it should, or popularize the sport like it should. And it definitely won’t take the US Men’s National Team to the level we all spend our lives dreaming about. We’ll be looking at a soulless and unfulfilling MLS, and synchronizing slow shakes of the head with Alejandro Moreno.