According to Stuart Holden and MLS, FC Dallas keeper Jesse Gonzalez could switch to the USMNT instead of Mexico if selected for the final Gold Cup roster.

Gonzalez has previously declined multiple USMNT camp invitations, pledging his allegiance to Mexico. However, during the broadcast of the national teams 1-1 draw vs Venezuela last night, Holden reported that Gonzalez would accept the Gold Cup call-up if chosen. 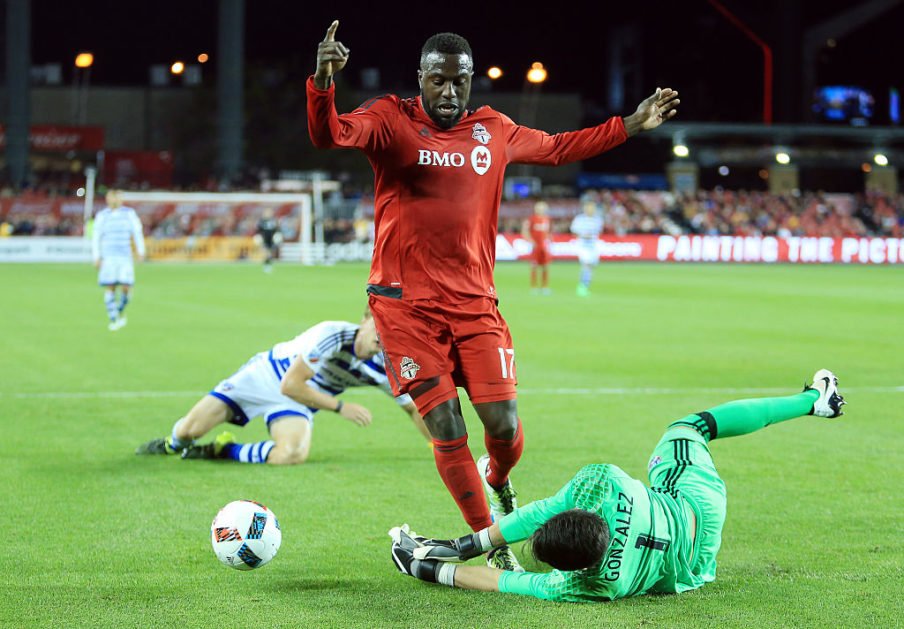 The U.S. is strong at goalkeeper, however, the main starters are all closer to 40 than 35. At the latest, the next World Cup cycle will need a new starter to emerge and lead the team to the 2022 World Cup. Multiple prospects are available such as Bill Hamid, William Yarbrough, and Ethan Horvath. Gonzalez is highly regarded too, though, and would provide great competition to claim the top spot and #1 jersey for the USMNT.

Tim Howard has been in great form and easily could lead the national team at the Gold Cup this year. Including Gonzalez on the 23-man roster is of utmost importance, though. Simply playing Gonzalez in a group stage match against a team like Martinique would cap tie the keeper to the USMNT for the future.

Gonzalez has previously represented Mexico at the U-20 and U-23 youth levels.