Bruce Arena has announced the 23-man Gold Cup roster for the group stage in July. In total, 16 of the 23 players are from Major League Soccer with the rest coming from Europe or Liga MX. As expected, it is more of an experimental roster giving players on the outside looking in a chance to break into the regular first team roster.

Notable exceptions that could be brought in for the knockout round stages include Jozy Altidore, Michael Bradley, Clint Dempsey, Tim Howard and Darlington Nagbe. Christian Pulisic was expectedly left off the roster and most likely will be given a break and won’t be called up for the knockout round. Arena is allowed to make six changes either after the group stage or for an injured player up to 24 hours before kickoff.

Newcomer Kenny Saief (who was recently accepted to switch from Israel to the U.S.) made the cut, while Jesse Gonzalez didn’t (as FIFA has yet to accept is move from Mexico to the USMNT). 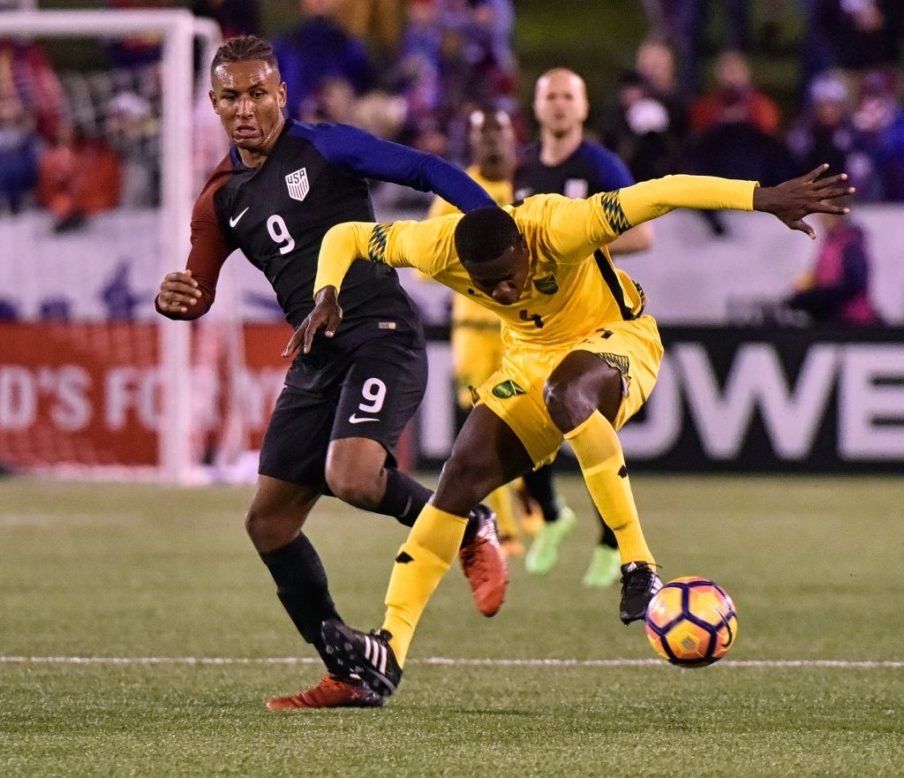 The full roster is as follows:

Saief, Dom Dwyer, Christian Roldan and Kelyn Rowe could all make their USMNT debuts at this year’s Gold Cup. The first group stage match is July 8 against Panama.