Just over a year since he was fired by the Seattle Sounders, Sigi Schmid is returning to Major League Soccer. The LA Galaxy have hired their former coach while simultaneously firing first year head coach Curt Onalfo. Schmid, who last coached the club from 1999-2004, will begin this Saturday against his former club the Seattle Sounders.

In a statement provided by the Galaxy, club president Chris Klein had this to say:

After a great deal of evaluation and careful consideration, we believe that Sigi Schmid is the best person to coach our team for the remainder of this season and into the future. Sigi is one of the most experienced coaches in the history of soccer in the United States and he is an extremely successful manager that has proven himself to be a winner within Major League Soccer. Sigi has been one of the best coaches the history of our league and we have full confidence in him to lead our team moving forward.

Onalfo was hired to replace Bruce Arena and went 6-10-4 in 20 regular season matches. The Galaxy sit ninth in the Western Conference, five points out of the final playoff spot. 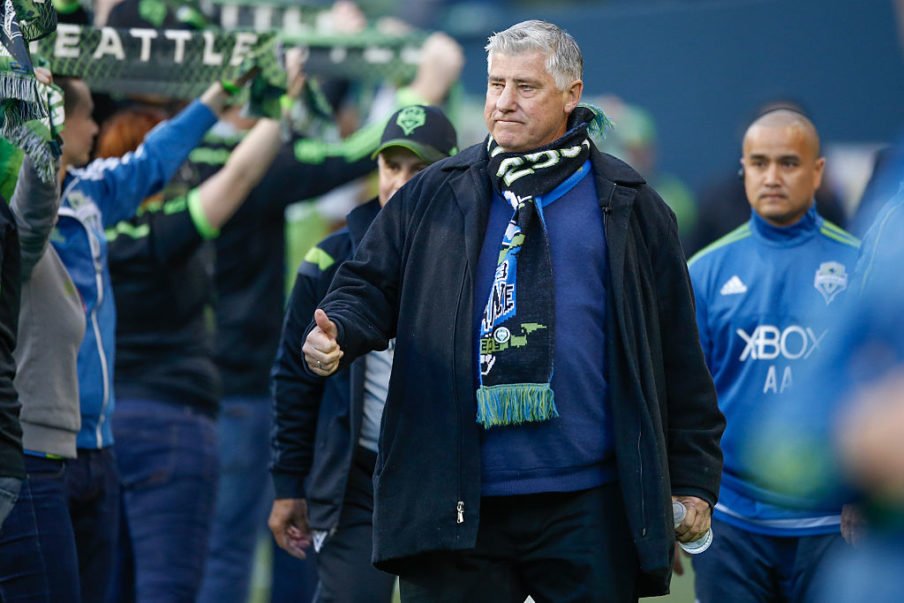 Schmid has his hands full in leading the club to the playoffs, but he was successful in his first stint with the club. From 2001-2002, Schmid led the Galaxy to three trophies; the Lamar Hunt U.S. Open Cup, MLS Cup, and the Supporters’ Shield.

Schmid’s deal with the LA Galaxy runs through the 2018 MLS season.