Soccer, and more specifically its clubs, have a major image problem in the birthplace of the sport.

Most of Europe’s most successful teams are seen as money-making machines owned by faceless men and run by people who don’t have a clue about football.

If you’re lucky enough to be an Arsenal supporter, you’d have had to shell out at least £891 for a season ticket for the 2017/18 season. These prices are contributing to increasing fan disillusionment with the board, who renewed Arsene Wenger’s contract in May of 2017 even after the Frenchman failed to qualify for the Champion’s League.

Twitter: What we need to get us winner again. https://t.co/sWrnDz2v5e (@that6ude)

Even those who don’t go to see matches in person are made to fork over a substantial amount of money for a monthly cable TV subscription if they want to see live games. This business is so profitable that BT and Sky just paid £4.4 billion to screen BPL matches for the next three seasons. 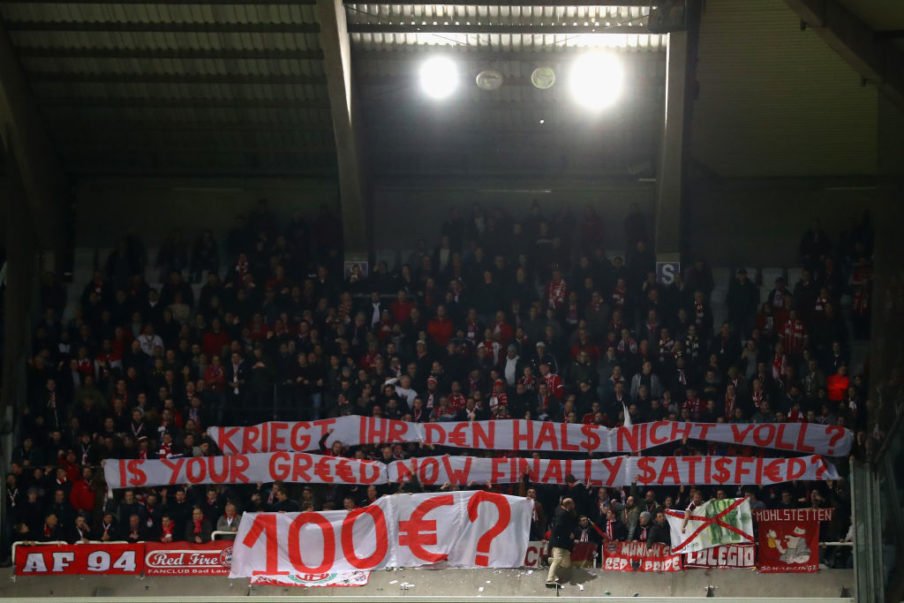 But this problem isn’t unique to England. Across Europe, fans are demanding more affordable access to the sport, and more say in the decisions being made by the big-wigs at the top of their clubs.

What the MLS does right

By contrast, the MLS is viewed as more of a “people’s league”, if such a thing exists in professional soccer. This is part of the reason why the Major League now has a higher average attendance than Ligue 1 in France and the Eredivisie in the Netherlands.

How has the MLS been able to grow its audience so well in a country where sports like football and basketball are so ingrained in the nation’s collective psyche?

Unlike the BPL, the MLS publishes video highlights and best moments online that you can view free of charge anywhere in the world. As social media began to blossom in 2006, the MLS knew that to capture the nation’s attention they had to turn to the platform with a majority-American audience where a billion hours of content are now consumed every single day – YouTube.com.

Of course, the MLS relied on some of its other key strengths to get hits. Marquee signings like David Beckham and Thierry Henry were critical in attracting attention to this exciting new concept.

Despite striking lucky in a sense, the digital team has done an incredible job in producing viral content over the years. For example, they took advantage of the recent knuckleball freekick trend with this video:

Ligue 1 eventually copied the MLS, creating its own YouTube channel in 2009 on which it uploads game highlights.

What’s more, most MLS clubs are owned by domestic names. This establishes a sense of connection between the fans and the corporate bosses, as the supporters can see that decisions are being made by people who at least live near by. 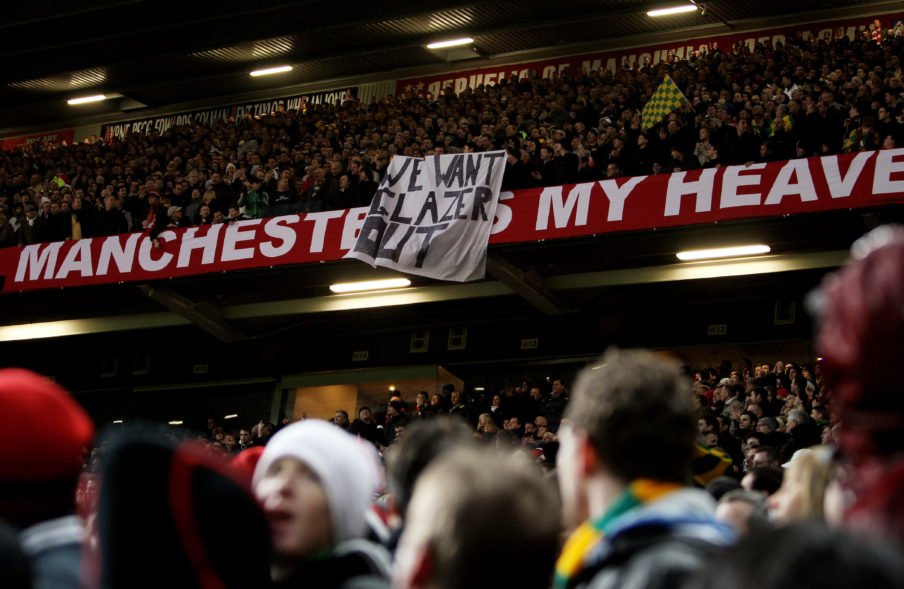 Although the relationship between fans, owners and the league is far from perfect, the MLS is on the right track for long term viewership and attendance growth if it continues to engage with the people – the lifeblood of soccer in the USA.