After very good performances from the MLS teams during the Round of 16 of the CONCACAF Champions League, those involved lost all four first leg matches of the quarter-final round.

A goal right before half time and a goal shortly after the break gives the Liga MX side a significant advantage with two away goals going back to Mexico for the second leg on Tuesday.

The Dynamo fell to Tigres late after giving up two goals in the last 15 minutes. Houston will have their backs against the wall during the second leg on Tuesday.

Sporting still have a chance after a dreadful first leg for the club with just three first team players named in the starting XI. An away goal could be pivotal for the return leg on Thursday.

After going behind 3-1 against Herediano in the previous round, overturning a 3-0 deficit against the favourite to win the CCL will be a tough task for Atlanta.

You still have to believe that Sporting can go through, but the three other MLS teams are on the cusp of elimination.

Will an MLS club win the CONCACAF Champions League this year? 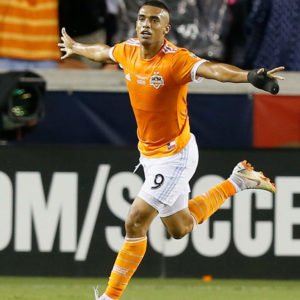 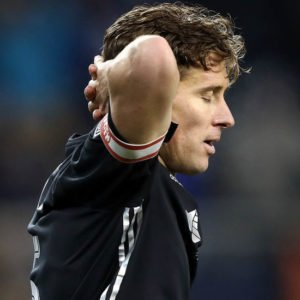