ROAD TO THE SEMI-FINAL:

Monterrey enter as the clear favorite for this semifinal as well as the tournament. Monterrey are led by Rogelio Funes Mori, Miguel Layun, and Nicolas Sanchez. If Sporting can manage the upset as the only MLS team remaining, they will be sparked by Krisztian Nemeth, Ilie Sanchez, and Johnny Russell. This is Spoting KC’s first tie making it to the semifinal of the CONCACAF Champions League, but Monterrey won the tournament three straight seasons from 2011-2013.

The dates and times of the semi-final games have not been confirmed yet.

Who will win the CONCACAF Champions League 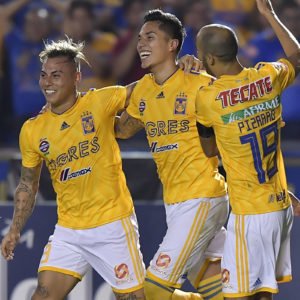 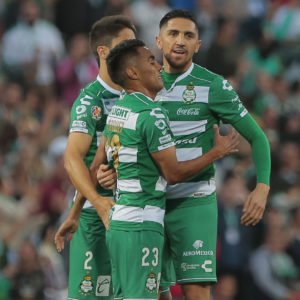 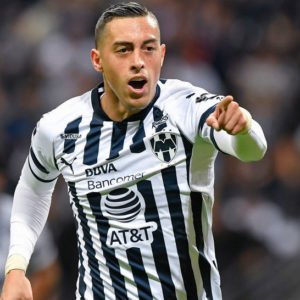 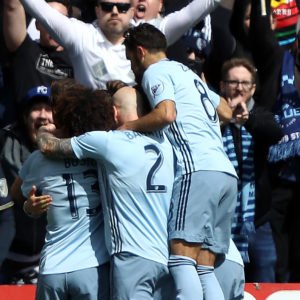